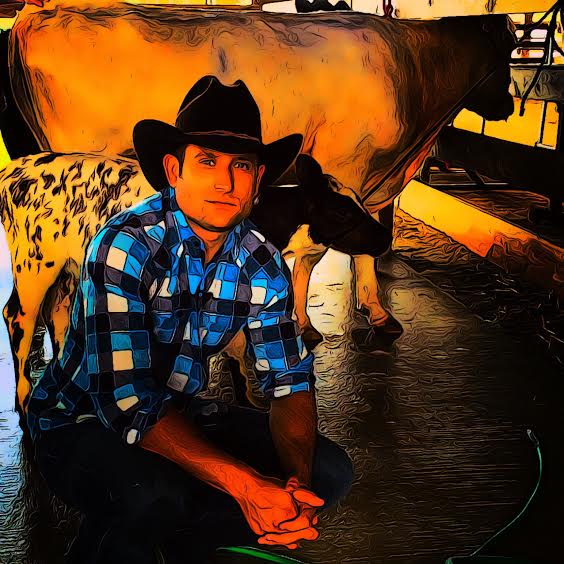 On Thursday’s morning news, I’m tackling Pat Tomasulo’s favorite buzzword – SELFIES! The smartphone self-portrait craze is nothing new, and if you’ve been on Facebook/Instagram lately, you know that it doesn’t seem to be going anywhere.

Developers and gadget makers are getting in on the action, creating different apps to help you set your photos apart from others. We’ll be running them down in my segment and will post it here after it airs.

Here is a list of some of the apps we’ll be talking about, along with a few we didn’t mention on the air….

Shots (Formerly “Shots Of Me”) – iOS only, FREE

This relatively new app / social network was originally dedicated to the selfie, allowing users to only take photos with their front-facing camera. That’s changed – you can now use your rear-facing camera as well. With the backing of high profile users like Justin Bieber and Floyd Mayweather, some thought this could become the “Instagram For Selfies” when it launched last November. We’ll see.

MoreBeaute2 – iOS only, FREE (Similar to Beauty Camera for Android)

Have you seen some “The View”-level soft focus selfies popping up recently? Some people are turning to apps like MoreBeaute2 that offer instant Photoshop-like features that smooth out your skin and increase brightness to create a glowing effect. The goal is to make you look younger and ready for the cover of a magazine – but add too much effect and you’ll look like a character in “The Polar Express” (see left).

This app will take your photos and create a comic book style layout with them, even letting you write captions and create a story.

The great thing about this app? It has some of the coolest filters when it comes to photo apps. You can turn yourself into a work of art with the painting filter, and it has some really neat distressed vintage filters. The not-so-great thing about this app? The interface. You really have to dig around to get to different filters, but once you get the hang of it, it’s pretty easy to use and save photos to your camera roll.

This app turns your selfie into a short animation by snapping a series of quick photos when you hit the capture button. The result is a selfie/animated .GIF. And hey – Katy Perry is using it SO WHY SHOULDN’T YOU?!

This app does pretty much what it says. It uses both your rear-facing and front-facing camera and captures a shot from both at the same time, showing the expressions of both the photo-taker and the person/people on the other end.

I’ve been using Camera+ for cropping and in-phone editing for a while and find it very useful. The “Clarity” filter can easily add some texture to most photos, and if you want to get even more picky, there are plenty of manual settings you can adjust when editing or even taking a photo.

The company calls this a monopod, but let’s call it what it really is – a Selfie Stick. You place your smartphone in the clamp at the top, and the pole extends out. Run your headphones from your phone to your hand down the pole, and you can easily snap wider, lower/higher angle shots. It could also be useful for shooting video in a crowd (I’ve used it for Skype-ing on-air), but be careful – my phones have popped out of the clamp on multiple occasions. Make sure you have a sturdy case, or better yet, use some type of tether to keep your phone from falling to the ground in case it becomes detached. It retails on their website for about $35, but you can find it on places like Amazon for about $25.