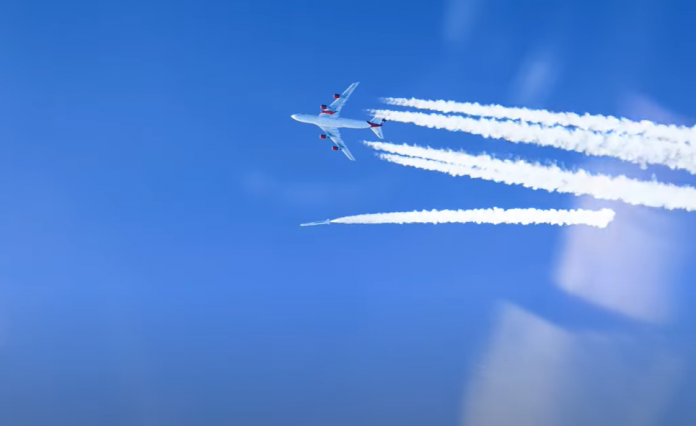 Over the last year or so, we’ve seen some major advancements from private companies looking to get into space.

This week brought us the team at Virgin Orbit, who were ready to test their air launch system. They basically modified a 747 jumbo jet and put a rocket on board. Once they reach a certain altitude, they launch the rocket, which was carrying ten shoebox-sized satellites into space.

The mission was a success.

According to CNBC, there is a market for companies looking to get smaller, more affordable satellites into orbit. Seeing that Virgin would be able to launch a rocket from pretty much anywhere an airplane could take off, it could be a lucrative business for them.

Check out the highlights from the Virgin Orbit test launch this week….