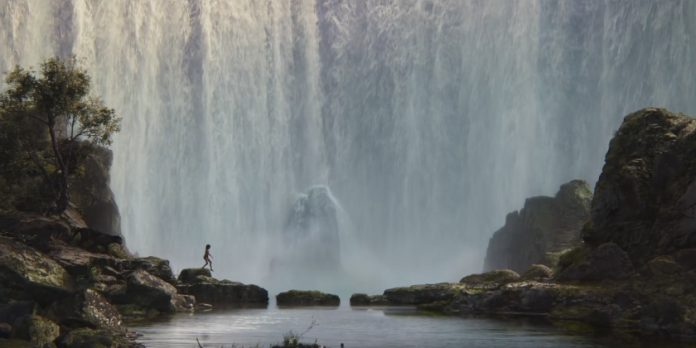 Admittedly, it’s been a while since I’ve seen THE JUNGLE BOOK – but I don’t remember it quite like this.

Disney premiered the first trailer for the new live-action version of THE JUNGLE BOOK yesterday. It’s directed by Jon Favreau and features the voice talents of Bill Murray, Scarlett Johannson, Idris Elba and many more.

The trailer features lots of running, water, fire, talking snakes – and yes – a glimpse at Baloo. They’re saving that full reveal for later.

Marcus Leshock - Dec 17, 2019
0
Yesterday I told myself I wouldn't look. I don't need to know what the first viewers of the last movie in the Star Wars...