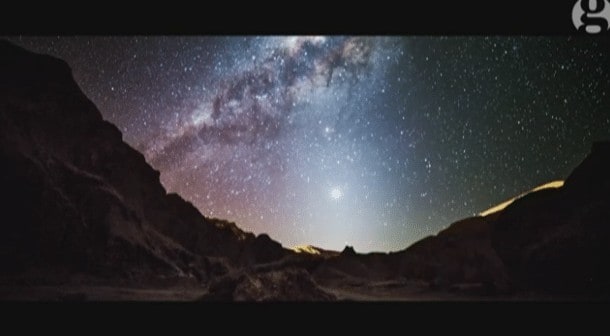 It’s an amazing opportunity. You would be the first human being to travel to another planet, starting something new, paving the way for future generations to potentially colonize the universe. But there’s one problem.

Once you go, you can never come back.

A new short film IF I DIE ON MARS introduces us to three people who want to take up this challenge. The Mars One project hopes to set up a human settlement on the planet by 2025. More than 200,000 people have applied to go, and the group has been narrowed down to 660.

Mashable spoke with the film’s director about the project and what lies ahead when it comes to our exploration on Mars. Watch the full 10-minute movie below….