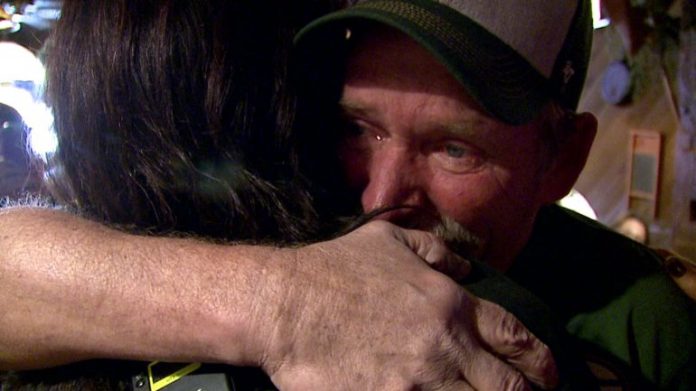 Green Bay Packers fan Chuck Wickert was making his first trip to Lambeau Field 17 years ago – and it turned out to be a visit he would never forget.

Chuck had a heart attack in the stadium and nearly died, but quick thinking and CPR from another fan saved his life. He spent nearly two decades after the incident wondering who that person was. He never had a chance to thank them.

Fox 6 in Milwaukee has Chuck’s story and they were there for the big reunion. The other fan’s name is Marybeth Mielke, who was seven months pregnant at the time. Watch the full story below…