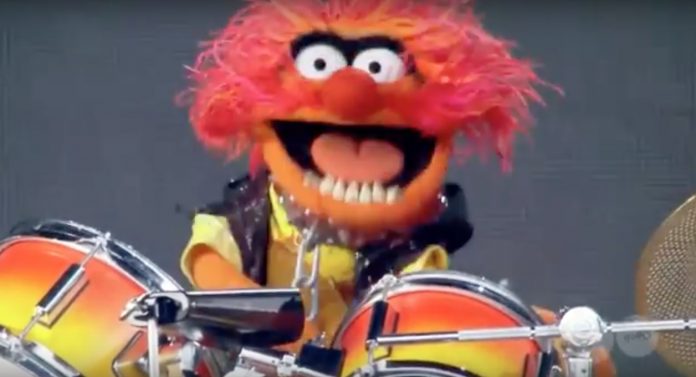 It was a groundbreaking moment. Dr. Teeth and the Electric Mayhem made their LIVE festival debut over the weekend.

Anyways, it took long enough, but the band finally put on a live show at the Outside Lands Music Festival in San Francisco. I hope this leads to a bigger tour. Watch the full set below!