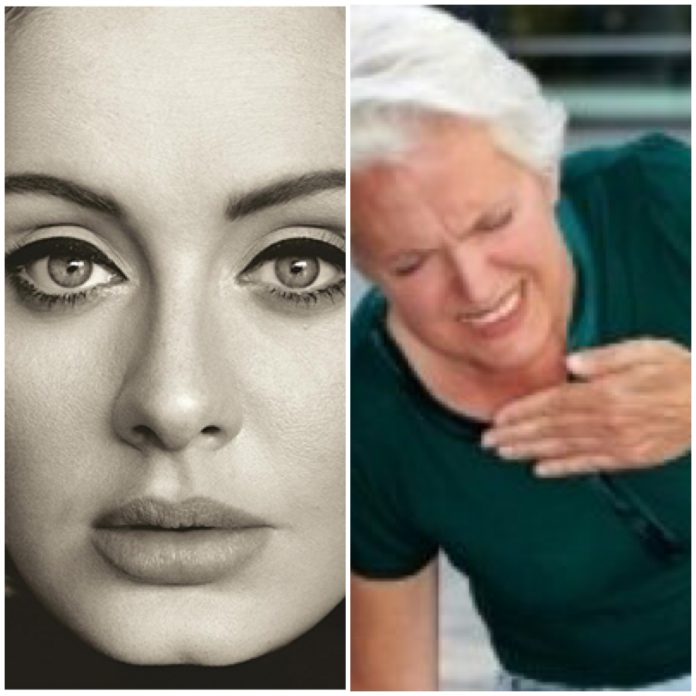 You’ve waited four long years and today is finally the day. Adele’s new album “25” is officially out – and it’s great.

It’s not even 5 a.m. as I type this and already the reactions are coming in. The internet has plenty to say about the emotional rollercoaster that is Adele’s music. Here are some of the most hilarious reactions I’ve seen so far.

Gather yourselves. Here we go….

Love in the Dark, Million Years Ago and All I ask right behind each other. Let me live, woman. #Adele25 pic.twitter.com/Pk8MwiTFEe

Woke up forgetting that #Adele25 is out today… I've waited so long… MY EMOTIONS pic.twitter.com/JNeMBcuECU

How i treat other albums right now because of #Adele25 pic.twitter.com/yInCpxnZLT

Today is reserved for @Adele. May your contour be on fleek, your eyeliner winged & your mascara waterproof. #Adele25 pic.twitter.com/sfHVcsePXr

Listening to @Adele's "Remedy" for the first time like #Adele25 pic.twitter.com/kjQLwjeLju

Up at 4am smh… Wanna listen to #Adele25 but it's too early to call a therapist. 😩