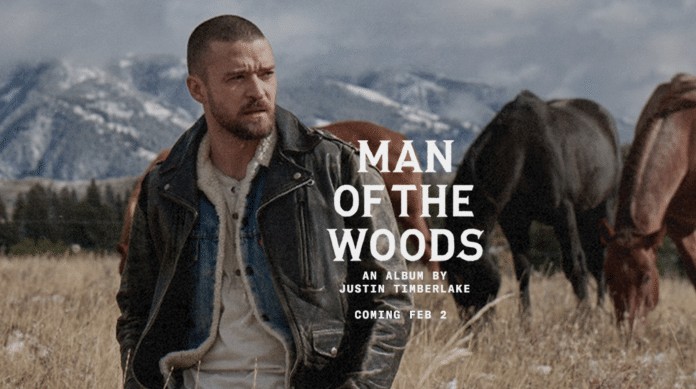 Justin Timberlake is headlining the Super Bowl halftime show this year….and now he’ll have a new album to promote as well.

Timberlake dropped a teaser trailer for the new album on his Twitter account this morning. It’s called Man of the Woods. He says the album is inspired by his son, his wife, his family and where he is from. Will that mean a new sound for JT? Not sure…but in the trailer Pharrell says it “sounds so earthy.” Hmmmm.

The album drops on February 2nd just ahead of Timberlake’s Super Bowl halftime performance on Sunday, February 4th. Check out the trailer below…..