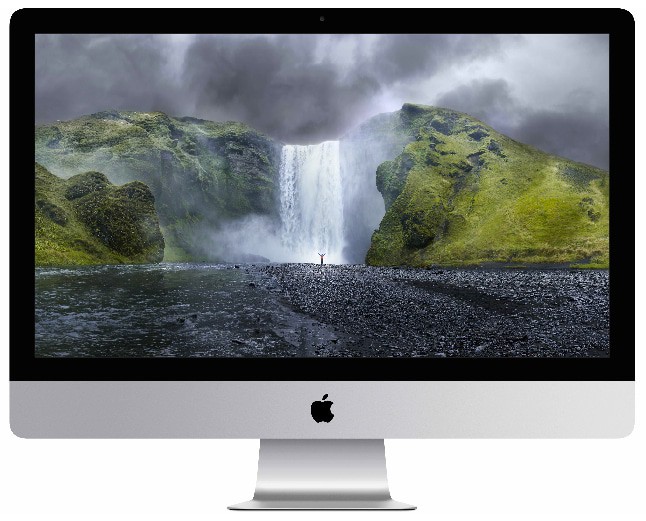 Start saving this weekend, because you’ll be able to start spending your Apple money on Monday!

It was Apple Event 2.0 Day, 2014. The company held another live event, this one at its Cupertino headquarters, to unveil a few more products hitting stores this year and a launch date for one of their newest features – Apple Pay.

CEO Tim Cook announced that starting October 20th, iPhone users will be able to download iOS 8.1, an update that will allow iPhone 6 and 6 Plus users to use their new mobile payment system. Using an NFC chip inside the phone, you’ll be able to place your iPhone right onto a sensor at participating stores and confirm your payment with the Touch ID fingerprint sensor. Apple has partnered with Visa, American Express and MasterCard to link users credit cards to the Apple Pay service.

In addition, Apple unveiled a new line of iPads. Here is a quick rundown…

Not as big an overhaul as the Air, the new Mini features the Touch ID and an upgraded 5MP camera. It starts at $399.

Here’s where things get kind of interesting. The new display on the desktop iMac looks like something special. They’re calling it a Retina 5K display with an impressive 5120 x 2880 pixel resolution. To put that into perspective, 1080i HDTV resolution is 1920 x 1080. The newer Ultra HD, 4K resolution is generally 3840 x 2160. That puts the 27-inch iMac display well ahead of all of them.

The new iMac will start at $2,499.99, but it makes you wonder. Wouldn’t it be nice to have a television set with that resolution at that price point?

No Apple TV Update? What Gives?!

Speaking of television, for those of who hoping for an overhaul of the Apple TV streaming system, today wasn’t your day. With all of the talk about streaming services this week, you’d think it would have been the perfect time to announce an Apple TV upgrade – but no luck. Maybe they’re holding out for a bigger TV announcement, or maybe they’re just not focused on it right now. However, with more and more television viewers opting to cut the chord, it seems like Apple’s interest in the area would continue to grow.

More on the announcement from around the web…

– Mashable has “Everything You Need To Know About The iPad Event”