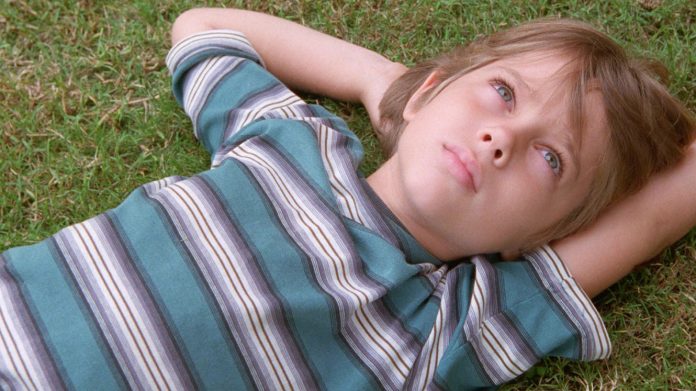 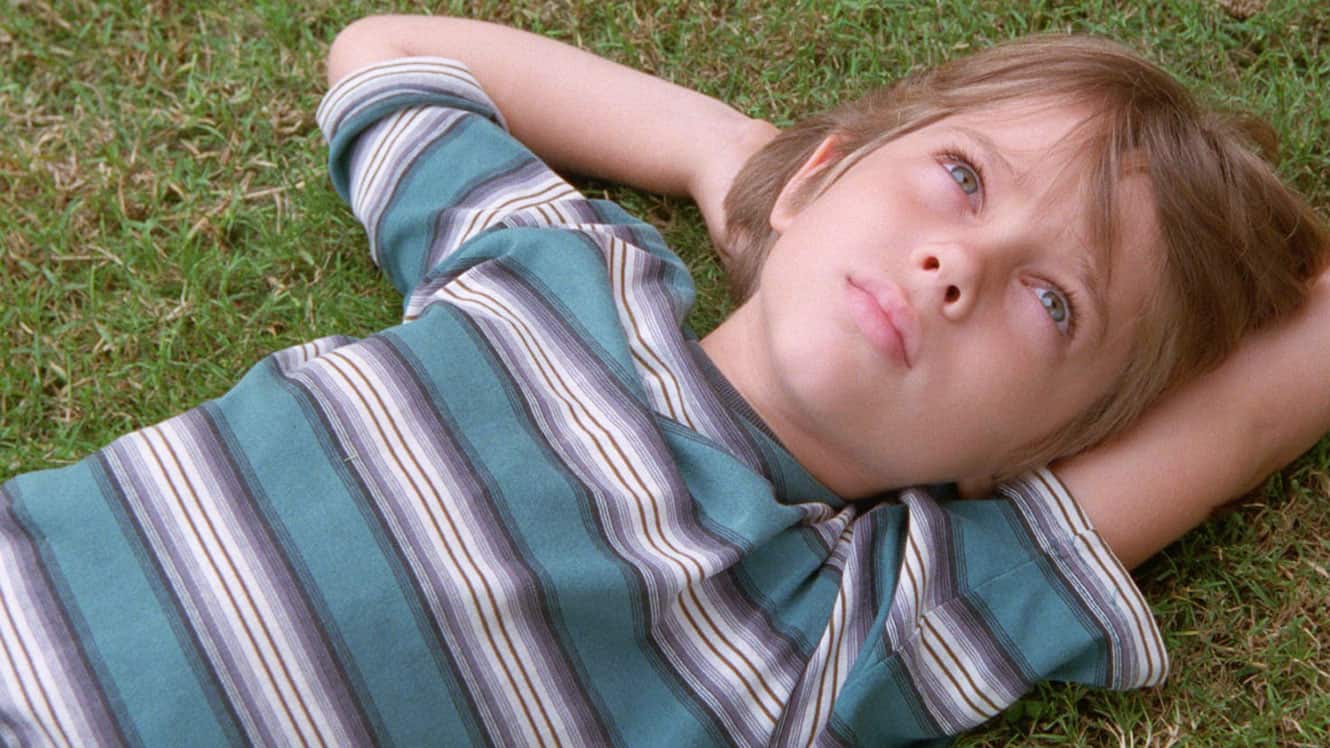 “I just thought there would be more.”

What a sad, and too often true, statement. What’s sad is when you wish there would be more, not realizing that you’ve spent so much time consumed with your own ambitions that you’ve missed so much.

“Boyhood” is a movie about time. By now you’ve probably heard all about the filmmaking process. Director Richard Linklater cast then six year-old Ellar Coltrane as Miles, a sponge of a kid with divorced parents. A somewhat stiff Patricia Arquette plays the mother who is far from perfect, Ethan Hawke plays the father who tries really hard to be “relatable dad.” Trouble is he’s gone most of the time.

Linklater and crew chose to shoot the movie for a few days every year from 2002-2013. It’s an exercise in organization. Better get everything you need out of your actors, because unless you have a flux capacitor it’s going to be pretty tough to get some reshoots with an 8 year-old kid who is now in his 20’s. 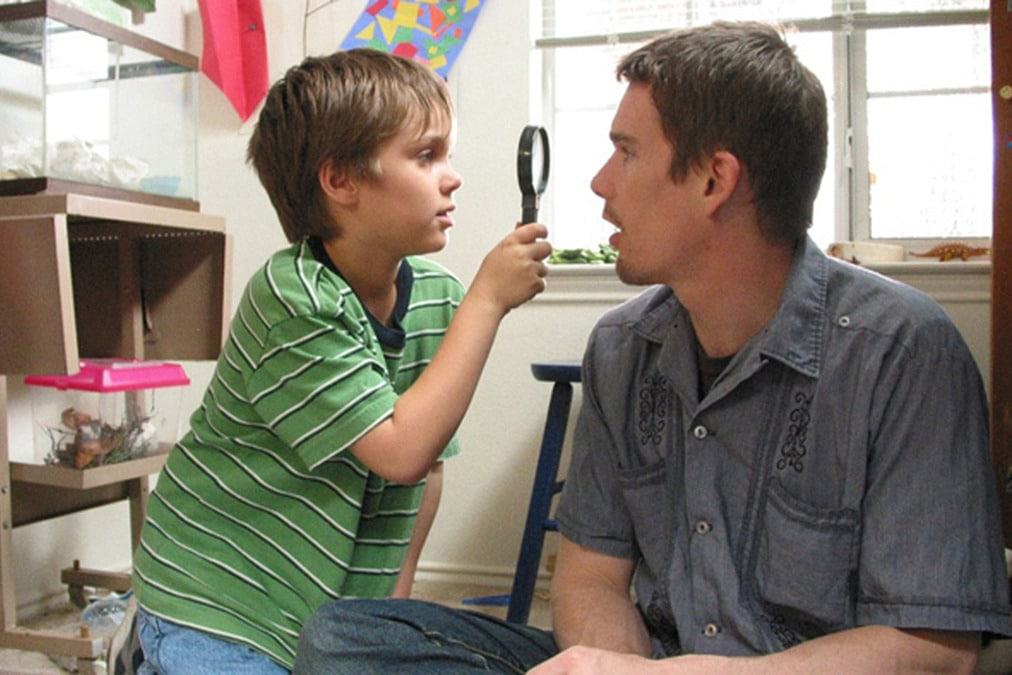 But let’s get back to that time, thing. When I think back at my earliest memories, things come in spurts. I remember a crowded living room full of neighbors screaming at the TV – specifically my mother in a Bears t-shirt yelling GO WILLIE! I was five.

I remember building….something…with my best friend across the street. He wanted to use the bigger hammer, I wouldn’t share it and he ran home crying. I remember watching him run into the house and thinking “that was dumb, I should have just given him the hammer.”

And on it goes – memory to memory. No transitional dialogue in between. No “one year later” title card. Just a series of moments strung together called life. So many emotions. 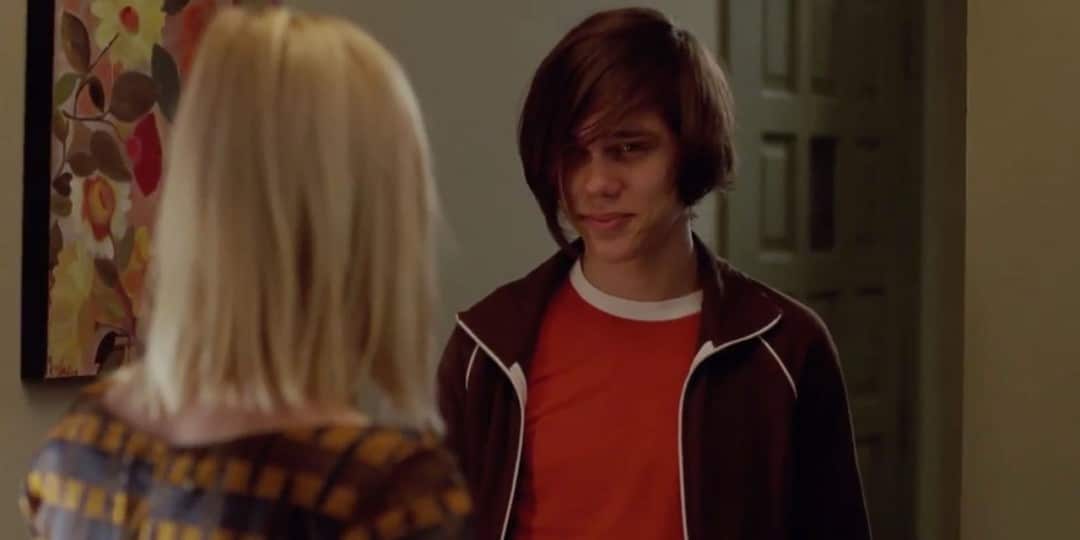 That’s “Boyhood” – a movie that doesn’t exploit its gimmick, it uses it to its advantage. And like real life, it’s not perfect. As the actors age, their talents grow. The early scenes seem a bit slapped together, experimental and not fully sure of what they want to be. But as life moves on, the film gains a focus, and the actors seem like they can feel it. There is a scene towards the end of the film between Hawke and Arquette where they take a brief moment to acknowledge their crazy relationship and where it’s taken their family. It’s perhaps the best of many great scenes in this film – the timing, the direction, and the finish. These characters seem to change – bigger houses, grown up clothes, cars – but inside, they’re really just the same people.

As a critic, I’m always asking more of the movies. There’s that development word – I want to learn more about characters. Well, here’s a movie that refuses to dwell on that. Supporting characters come into Mason’s life and sometimes we leave them behind as quickly as they were introduced. There is no tidy summary of what happens to some of the people in this movie. We catch up with Mason, his sister and their parents at various points throughout their journey. 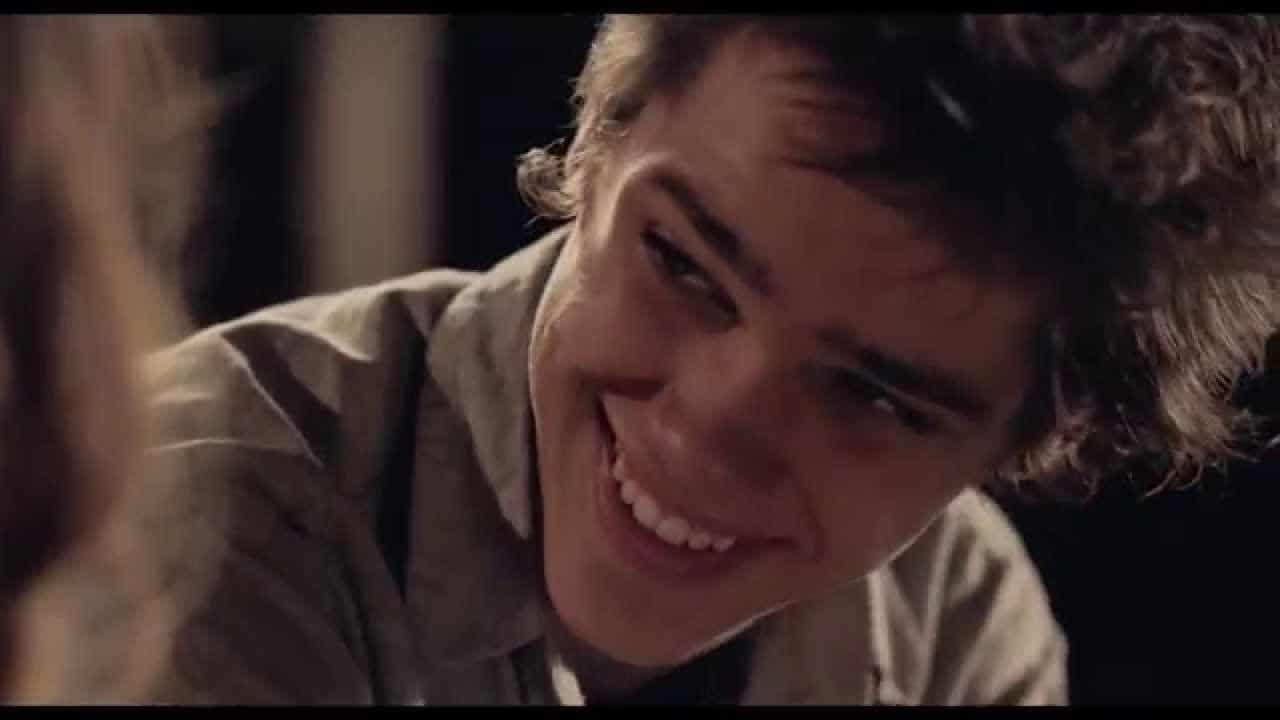 “Boyhood” plays like somebody is sitting with a photo album packed with a life’s worth of images, telling stories that each photo jogs in their memory. The result is a string of moments that touch on every emotion. And then there is that line…

“I just thought there would be more.”

As a parent, I can sympathize with the character who spits this out late in the movie. As my kids are growing up, time seems to be moving faster and faster. My children are young, four and 18 months. There are so many milestones left for me to encounter as a father. I’m so focused on the future, I feel like sometimes I forget to live in the moment and treasure the things that are happening right now.

“Boyhood” was more than a movie for me. It was an indictment and a call-to-action. Richard Linklaiter has crafted something that will mean something different to everyone who watches it. For some, it might not mean much at all. But for me, “Boyhood” was a movie full of all of the moments I could be missing with my own children. Life is happening RIGHT NOW. It’s time to end this review and start paying attention.
“Boyhood” is one of my favorite films of 2014 thus far. It earns a Leshock Value of $10 out of a possible $10.

The Leshock Value movie reviews are rated with ticket price in mind. $10 is quite a bit of money to spend on a movie, so Marcus will tell you how much the movie is REALLY worth. Have a movie you’d like to see reviewed on the site? Submit it over on the CONTACT page.