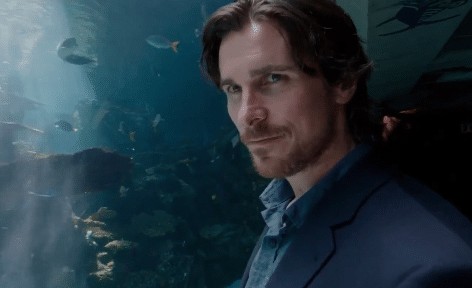 Director Terrence Malick might not be for everyone – but the guy is interesting. He also attracts some pretty hilarious YouTube comments.

The first preview for Malick’s latest film hit the internet a few days ago. The KNIGHT OF CUPS trailer gives us our first look at Christian Bale as a Hollywood somebody who looks to be figuring out his place in the filthy world around him. It appears there will be partying, smashing of stuff and plenty of yelling.

KNIGHT OF CUPS also stars Natalie Portman and Cate Blanchett. It will premiere at the Berlin Film Festival in 2015.

Check out the trailer above. h/t Esquire